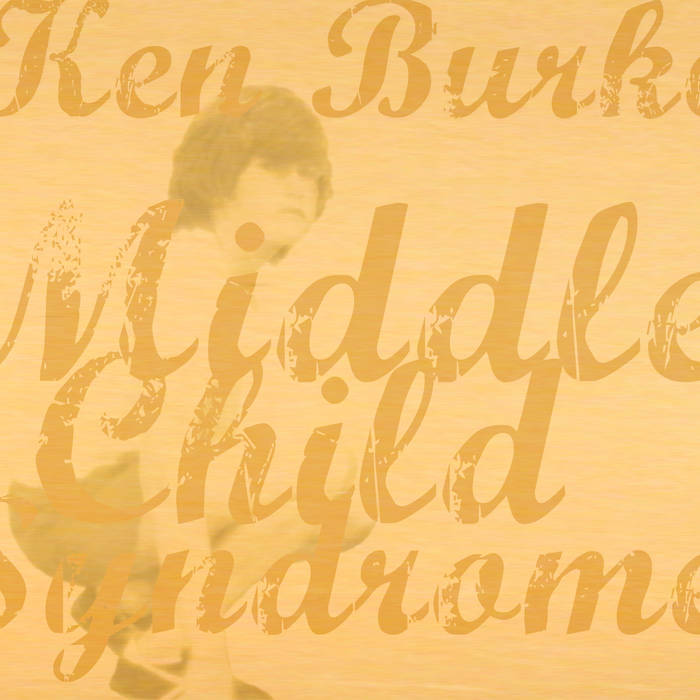 Middle Child Syndrome was recorded over the period of one year between Dublin and Mannheim, Germany. It is the first physical release from Ken Burke with the songs chosen spanning almost a decade. It was produced by Konstantin Gropper (Get Well Soon) and features Verena Gropper (violin/vocals) and Maike Rosa Vogel (Vocals). Some songs have featured on various independent short films (Whatever Turns You On, Veronique) as well as an 8-part TV series (The House). It was released on April fools day 2010.

Bandcamp Daily  your guide to the world of Bandcamp

Featured sounds from Fly Lo and Ahmed Idris, plus Mother Nature hops on to drop off new project